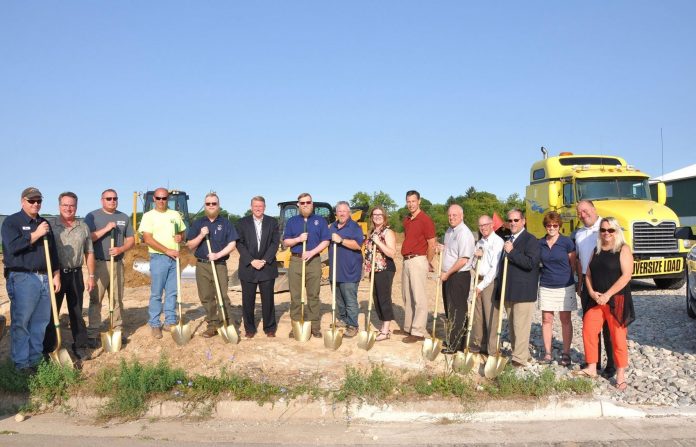 JEFFERSON ,WI – Stehling’s Taxidermy, a business with a 40-year-plus history in the community, broke ground Wednesday on a new, larger facility near its current operations on North Parkway Street in Jefferson’s North Business Park.

Owned and operated by brothers Aaron and Austin Stehling, the business will be located at 913 N. Parkway St., just north of the existing facility, which is located at 780 N. Parkway.

The new structure will measure 7,200 square feet, compared to 4,800 square feet in the current building. It will include a 2,400-square-foot showroom featuring displays of wildlife from around the world, and a 4,800-square-foot, state-of-the-art production area.

Greg Stehling, father of the current owners, started the business back in the 1970s. The two brothers learned the trade from their father, learning not only taxidermy techniques but also how to manage the business.

“We eventually took over the business from him and all production and management activities,” said Aaron Stehling, operations manager and co-owner of the taxidermy business, which is licensed by the state and federal governments.

“With this expansion of our state-of-the-art production studio and world-class showroom, we can continue to fulfill the needs of our current clients and target new venues, as well,” Austin said.

Site work is under way, and construction on the building itself is expected to start in August and to be completed later this year.

In attendance at the official groundbreaking ceremony Wednesday morning were numerous local officials, Jefferson Chamber of Commerce ambassadors, and representatives of various companies and businesses associated with the project.

And, Bill Pinnow, Jefferson city engineer and director of the Public Works Department; Tom Merfeld of PremierBank; Mark Catton of PremierBank and the chamber board of directors; Luke Walsh, certified public accountant; Rosy Richter, business manager for Richter Heating; Kim Kysely of the chamber board, and Mark Rollefson, Jefferson superintendent and a chamber representative.

You can learn more about Stehling’s Taxidermy on their web site www.taxidermyplanet.com or by calling 920.674.3724

Photo and article courtesy of the Daily Jefferson County Union . 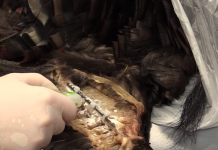 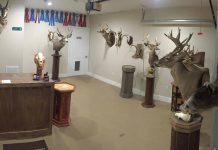 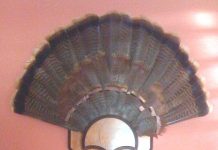 The all new 8800 Series Pedestals from Reasearch Mannikins !