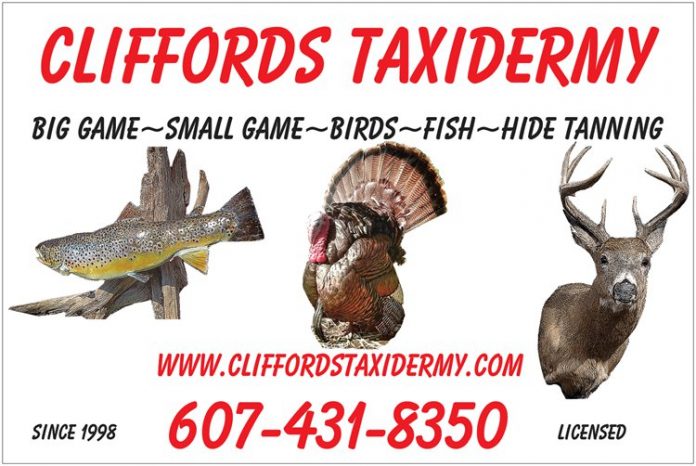 Average return time on most taxidermy mounts from Cliffords is 12 months. Cliffords Taxidermy uses nothing but the best when it comes to taxidermy supplies and manikins. They take no short cuts or cut costs just to get your trophy out the door.

So if you’re hunting or fishing in central New York this season and need central some New York taxidermy services why not give Cliffords Taxidermy a call. 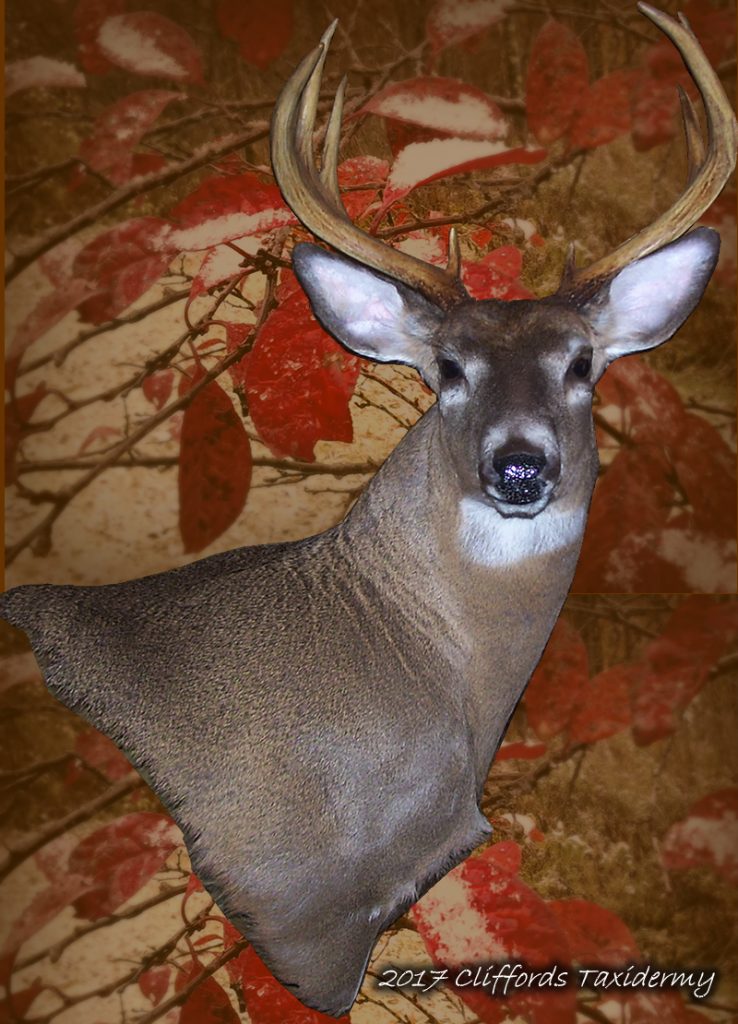 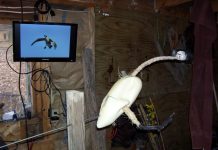 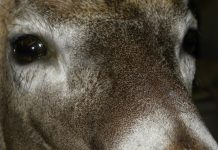 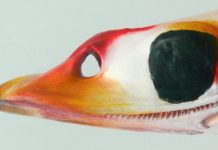 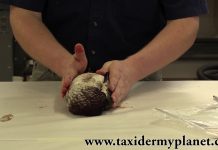