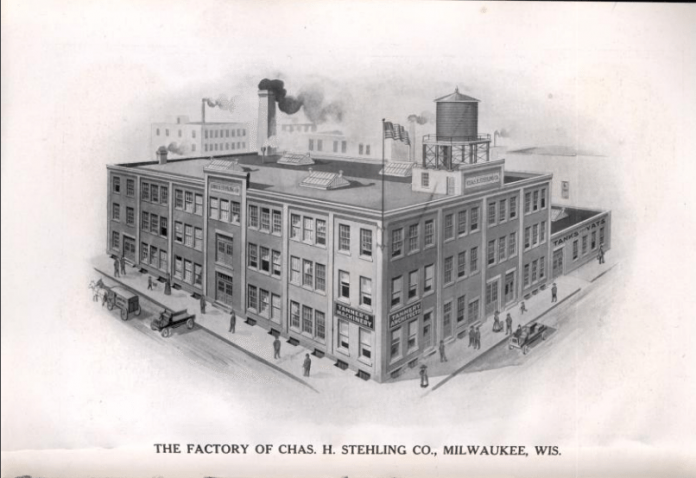 When we relaunched our taxidermy business website recently, we decided to add a ” History” page. I wanted to talk about the growth and changes of Stehling’s Taxidermy over the last 40 years. When I started looking into our families history more in depth , what I found was almost shocking.

The catalyst for much of my research actually started at the Taxidermy Insider ® Super Seminar day this past June. One of the taxidermists attending the seminars revealed that he thought he was related to us and gave me some information on a tannery that was ran under the Stehling’s name in the early 1900’s in Milwaukee.

Doing some research, I found that the Stehling’s  ran the Chas. H. Stehling Co . in Milwaukee. 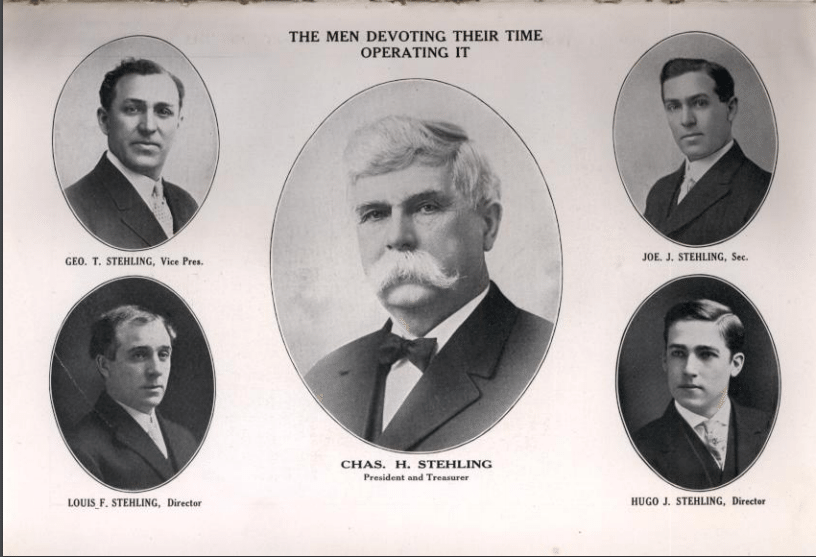 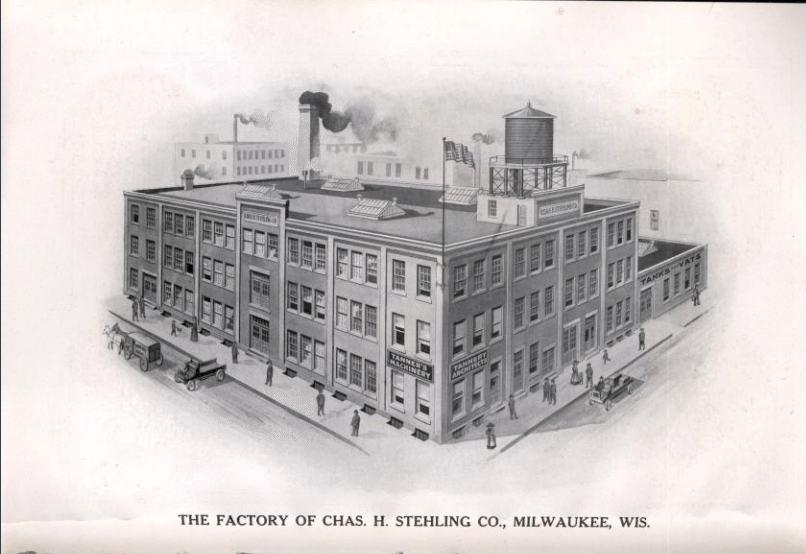 The Chas. H Stehling Co was one of the largest and most successful outfitters of tanneries in the country. They not only designed and manufactured their own extensive line of tanning equipment, they also set up and advised some of the most successful tanneries. In the process they revolutionized tanning and ushered in the modern methods used today. 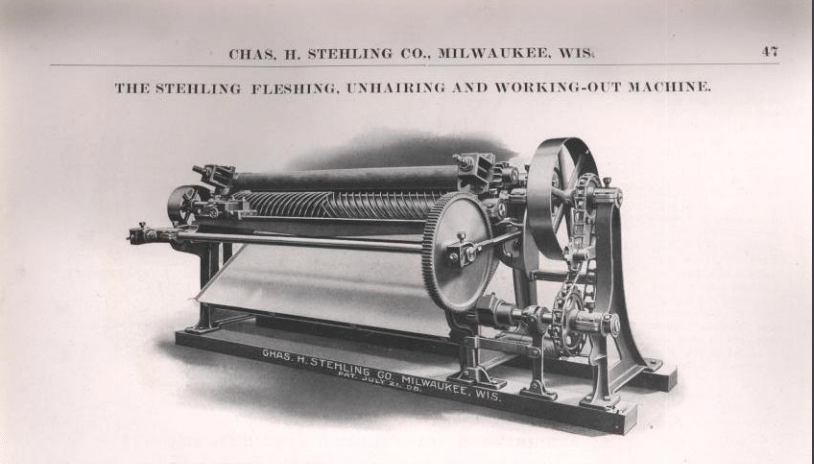 Equipment designed and manufactured by the Stehling Co, 1914

Looking back further, I found records of the Stehling’s operating tanneries as early as the 1860’s with indications that it went back to the 1700’s in Germany ( Prussia) !

The surprises did not end there. On the Kemmeter side of my family there are records of taxidermy being done in the early 1900’s .

With all that information in mind, it made sense that Greg Stehling ( my father) started Stehling’s Taxidermy( Greg’s Taxidermy at the time) back in 1978. 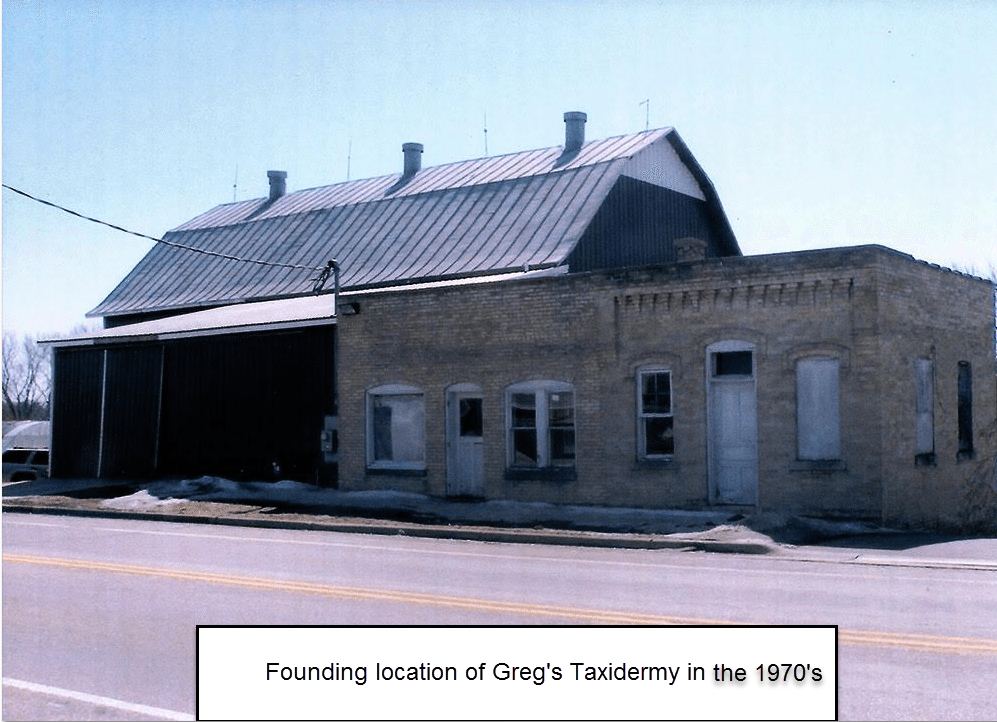 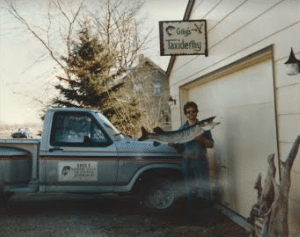 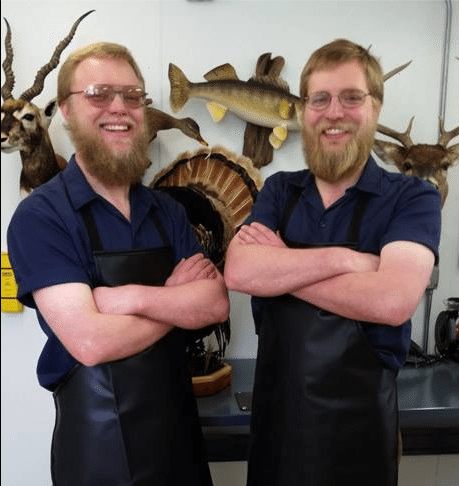 Founding locations of Stehling’s Taxidermy in 1978

Rivers Edge park opened in 2015 to commemorate the business’s founded at that location, including Stehling’s Taxidermy & the Kemmeter Co. A permanent memorial is set up detailing the history of the location. 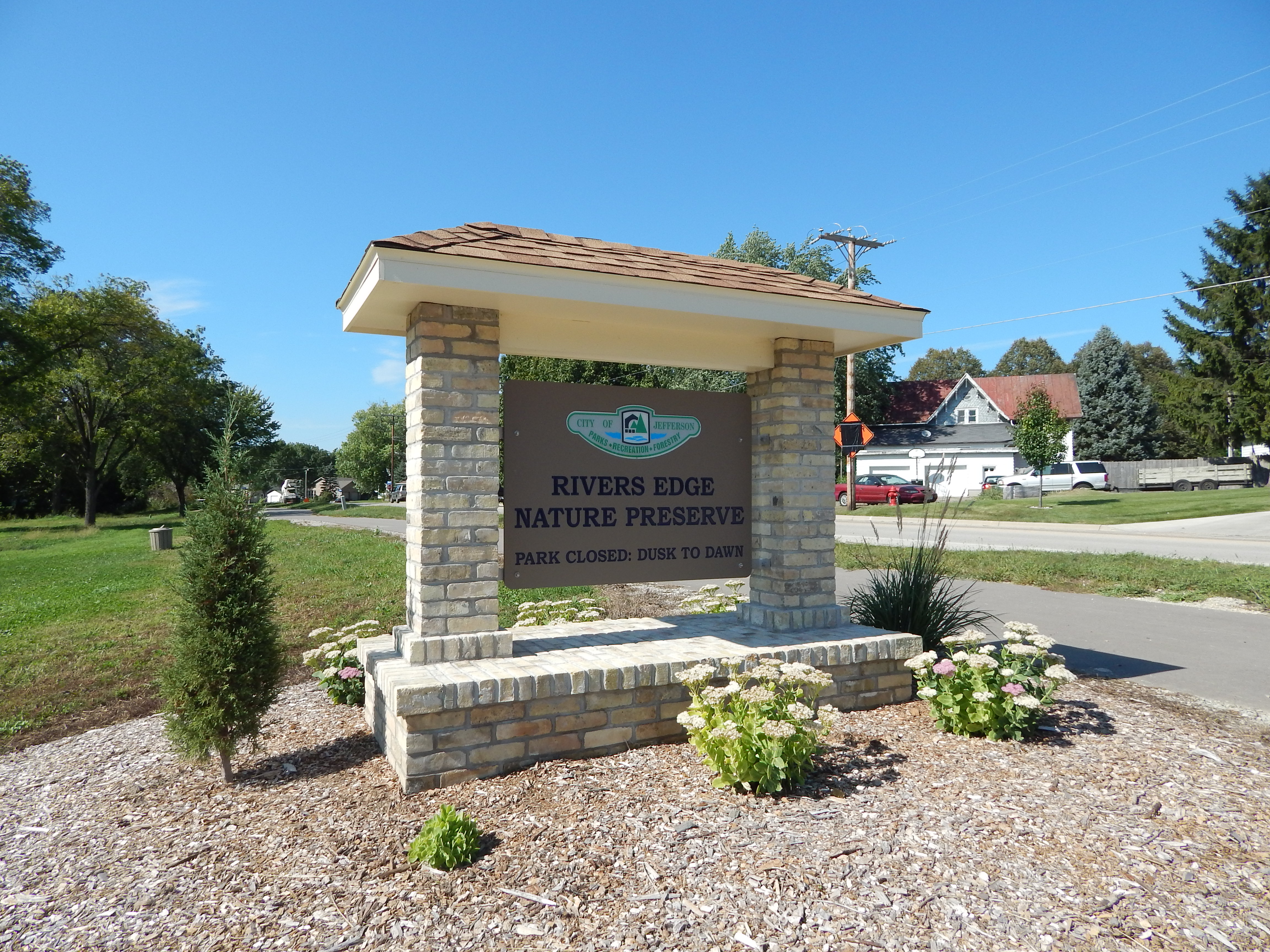 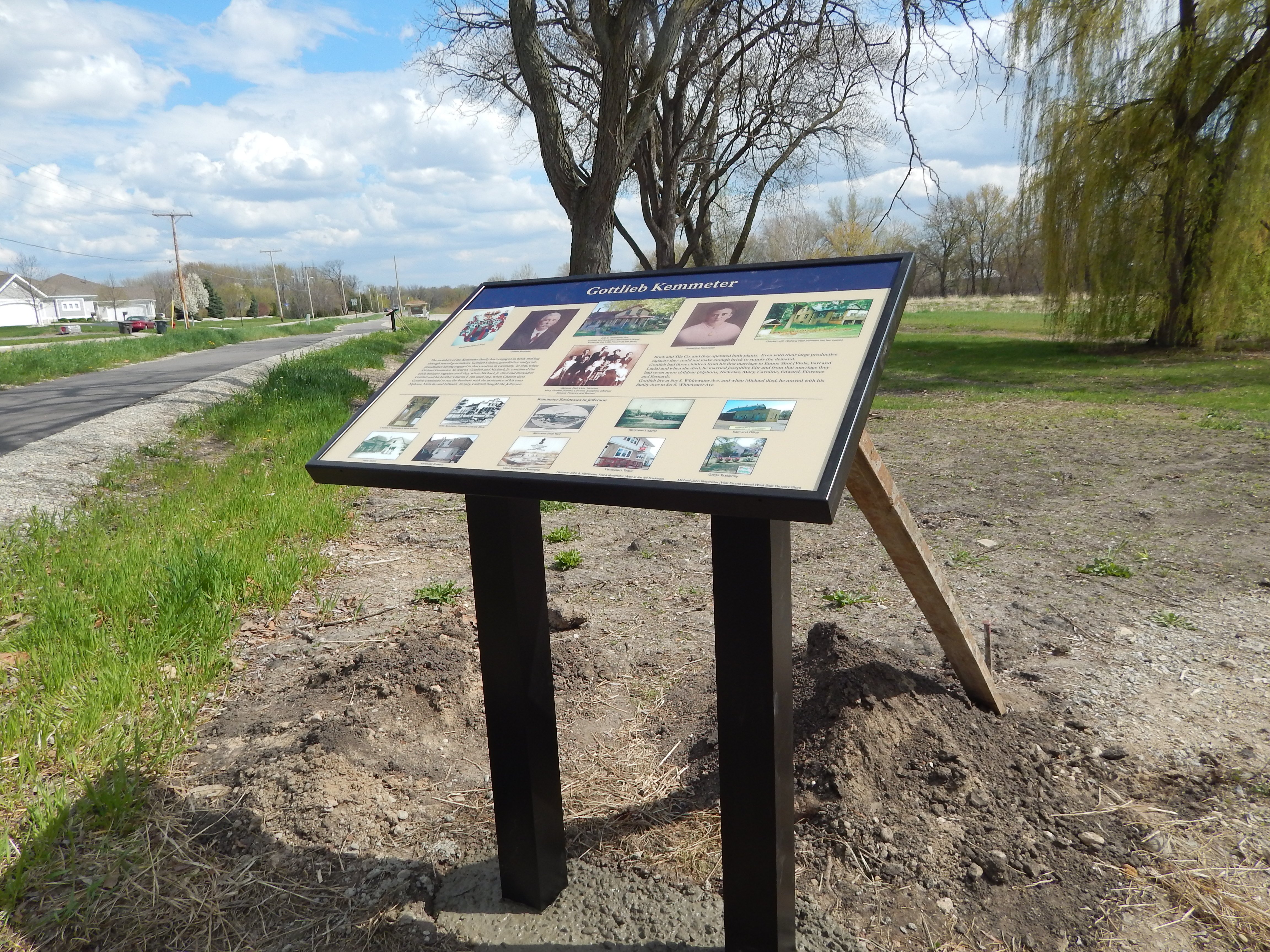 There is no doubt that the entrepreneurial spirit runs in the family, and that the art of animal preservation goes hand in hand with the Stehling name. 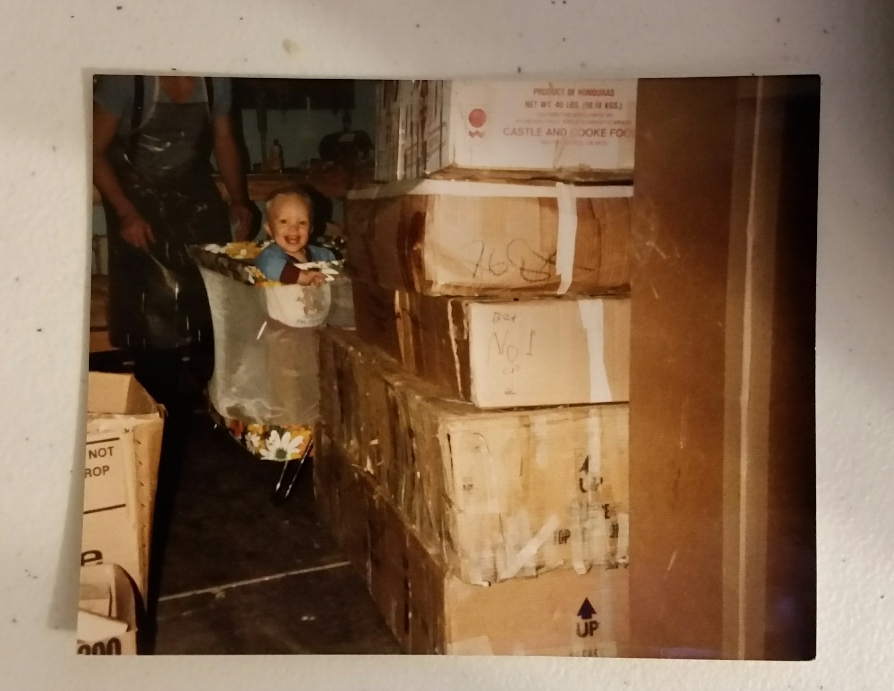 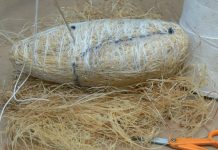 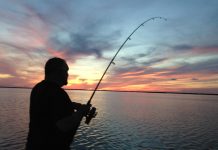 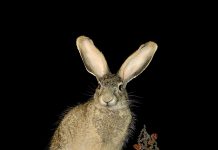